Because I’m known for LGBTQ-affirming work in Christian spaces, many of these resources and posts are aimed at a Christian audience. If you’d prefer, you can view only secular LGBTQ posts.

I’ve been doing a whole video series on LGBTQ issues, including Bible/faith questions, what to do when your parents aren’t supportive, and lots more.

See the full list, or check out one of these recent videos:

The Bible and homosexuality

The Bible is important to me, and my study of it has influenced all the theology in my writings and videos. That said, if you’re looking for the simplest, most accessible explanation of what I believe and why, check out my book Torn: Rescuing the Gospel from the Gays-vs.-Christians Debate.

Want a deeper dive into “those passages”? Visit my Bible and Homosexuality page for videos and articles on the subject.

Popular blog posts from years past

Here are some of my most popular past posts on LGBTQ issues. 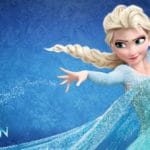 I wrote this piece when Frozen had just premiered in theaters. It quickly went viral and remains one of the most popular things I’ve ever written. These days, you might be sick of Frozen, but I think these are lessons worth remembering. 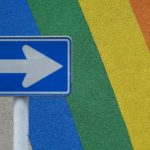 After basketball star Jason Collins came out as gay, a lot of Christians missed the mark with their responses. Here are four things you should never do—from a fellow Christian. 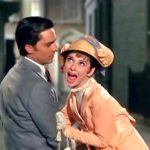 My conservative Christian friends often say they are misunderstood: “I don’t hate gay people! I love them!” Okay, then. Show me that with your actions. Here’s how. 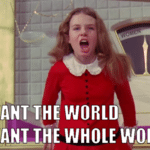 I’m often asked if bisexuals are incapable of monogamy, since they’re attracted to both sexes. Here’s how I answered a reader with that question. 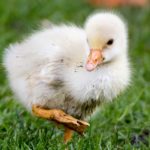 I thought I knew the story of the Ugly Duckling. There was more to the story I didn’t know—and as a gay man, it made me cry. 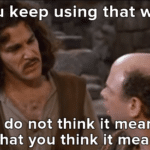 As a sheltered Christian kid, what I thought “homosexuality” meant was really different from what it actually means. Here’s what I wish I’d understood—because it would have changed how I felt about gay people. 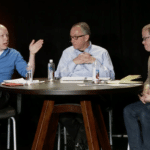 A Christian university invited me to publicly explain, in ten minutes, why I disagree with their policy on LGBT students and same-sex relationships. Here’s the video of that speech and the Q&A that followed. (I’ve also included a transcript of my speech itself.) 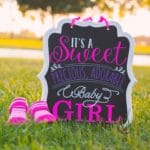 A reader asks what I think a Christian perspective on being transgender should be. I think the answer is simple—even though the question is complicated. 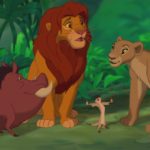