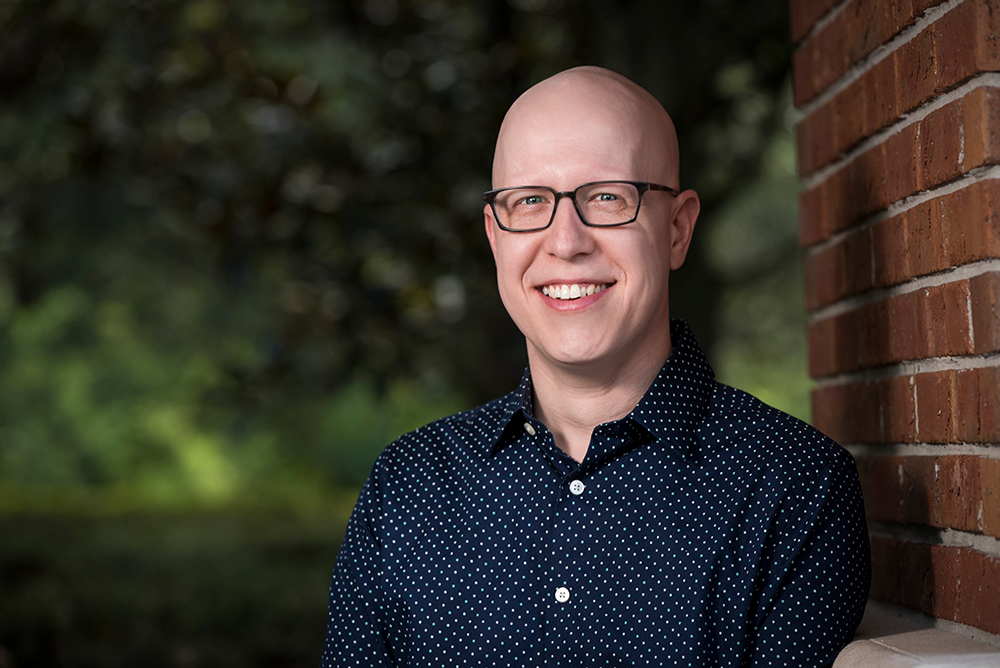 For the last two decades, Justin Lee has been an influential Christian voice for LGBTQ affirmation, best known for working across areas of theological disagreement to promote grace and mutual understanding. He is the founder of the world’s largest LGBTQ Christian advocacy organization, the author of two books, and an internationally known speaker on faith, sexuality, and dialogue.

Justin’s first book, Torn: Rescuing the Gospel from the Gays-vs.-Christians Debate, has been widely cited for its role in changing conservative Christians’ attitudes and helping Christian parents accept their LGBTQ kids. His newest book, Talking Across the Divide, offers strategies for having more productive conversations on controversial issues in a polarized society.

Justin lives in Orlando, Florida, where he currently serves as the executive director of Nuance Ministries. He makes humorous videos on the Bible and other topics on his YouTube channel and blogs at GeekyJustin.com.

For more than twenty years, Justin Lee has been known for navigating divisive issues with thoughtfulness and nuance. He is the author of Talking Across the Divide: How to Communicate with People You Disagree With—and Maybe Even Change the World, which is now being used as a textbook in college classrooms to teach students how to navigate areas of disagreement.

Justin began his work in the 90s as a spokesperson for Bridges Across the Divide, an organization fostering dialogue across lines of disagreement about sexual orientation. In 2001, he founded a faith-based nonprofit to adapt these conversations for Christian faith communities, where he became internationally prominent for helping families stay together despite differing views on LGBTQ issues. His first book, Torn: Rescuing the Gospel from the Gays-vs.-Christians Debate, has become one of the most widely read books on that subject, gaining him a reputation as one of the only experts in the field to have a large following among both progressives and conservatives.

Today, Justin is focused on teaching people to apply the principles of strategic dialogue to the political, social, and personal causes they care most about. He has co-hosted three podcasts, spoken in six countries, and founded two successful nonprofit organizations. Justin has been featured in numerous media outlets, including The New York Times, the Dr. Phil show, CNN’s Anderson Cooper 360, and NPR’s All Things Considered; and interviewed by hosts ranging from the liberal Bill Maher to the conservative Laura Ingraham.

Justin lives in Orlando, Florida, where he makes videos and blogs on a variety of topics on his website at GeekyJustin.com.