I’ve been writing about Christian faith for more than 20 years. I’m a Christian, and I love my faith, but that’s also why I’m often critical of the church. It disappoints me to see people do bad things in the name of Christianity, and I see my role as someone speaking out from within—speaking as a fellow Christian to other Christians, calling us all to do better.

While a lot of my work has been focused on LGBT issues in the church, I write about other things as well, and some of those are featured on this page. Stay tuned, because I’ve got a lot more to come.

Most popular posts on Christianity

Here are some of my most popular posts on general Christian topics. Check them out, or view a complete list of all my Christian-themed blog posts.

When I wrote this post back in 2011, I had no idea how this narrative would grow. But grow it did. A fake form of Christianity is taking over the church, one based on the trendy views and issues of the day instead of the gospel. 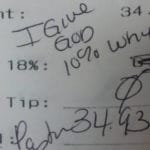 Are Christians bad tippers? Sometimes. And boy does it hurt the reputation of the church. 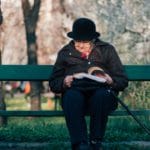 Single people of all ages often struggle to feel welcome in their churches. Here’s why I think that is. 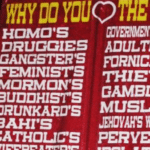 A wee bit of humor, making fun of the big sign carriers who seem to think God hates just about everyone. 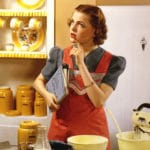 “Every woman wants a kingdom man,” the email said. “The man of every woman’s dream is found in these pages.” Is YOUR church treating people like they’re all the same? Are you sure? 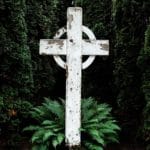 Modern churches have a lot of flaws. But I still think there’s something here worth fighting for. 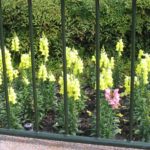 Members of minority groups are sometimes told they shouldn’t identify as part of the minority, because their “identity should be only in Christ.” But is that really a Christian concept?