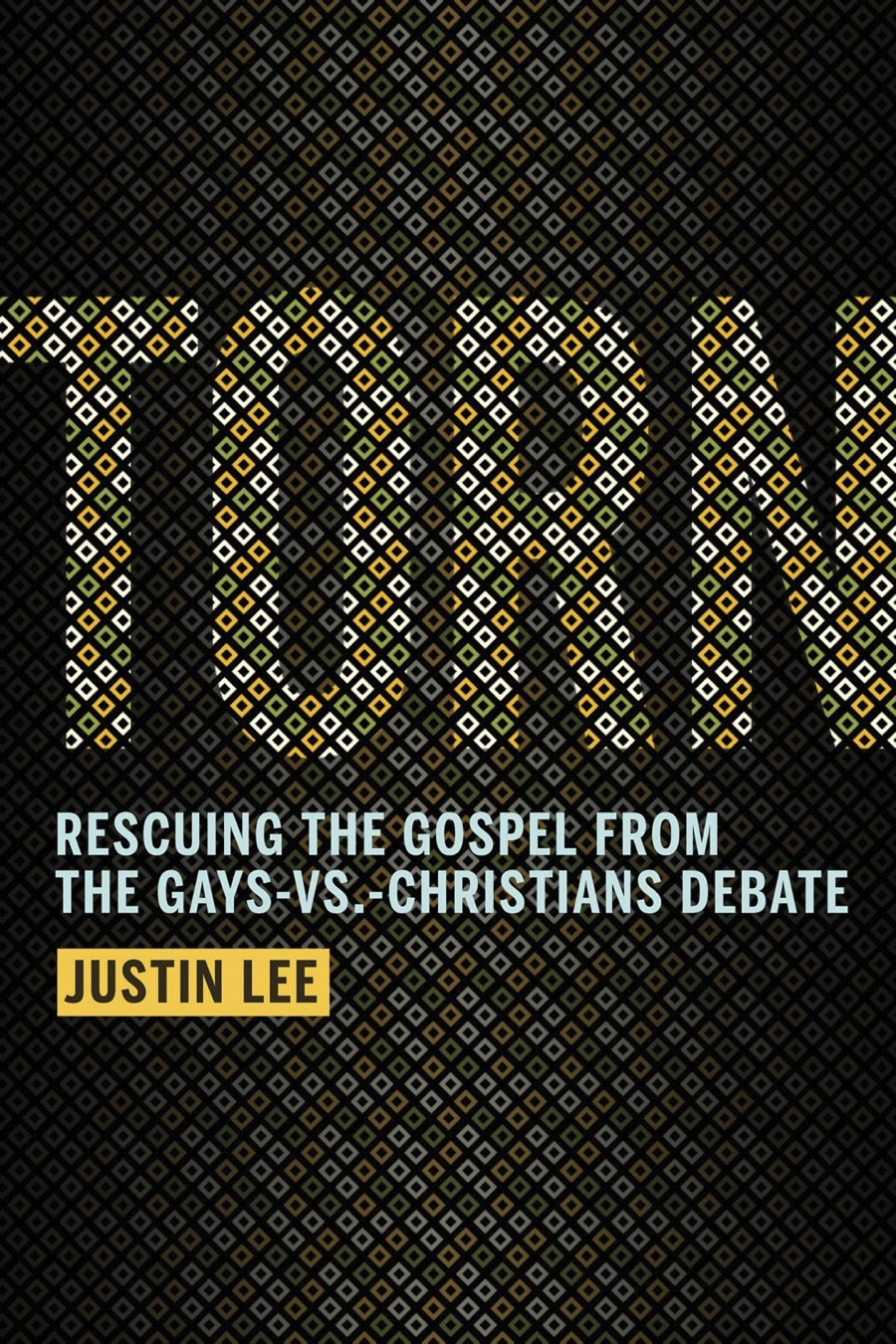 A book about being gay that speaks to conservative Christians 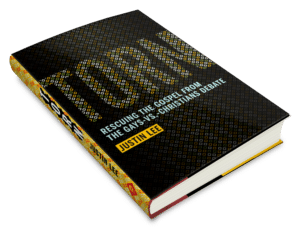 Torn is the story of my journey as a devout evangelical who discovered himself to be gay. Throughout the book, I use personal stories, pop-culture references, and scientific research to discuss a number of the issues Christians care about: Why are people gay? Can sexual orientation be changed? How has the church responded? How should the church respond? And what does the Bible say about it all?

Torn seeks to answer these questions in a friendly, nonthreatening way.

“This book is full of three things that are not always much in evidence in our debates on sexuality—fresh air, common sense and manifest love of Christ….I welcome it very warmly.”
—Dr. Rowan Williams, Archbishop of Canterbury

“This is the most important book I’ve read in years, and it will be the first I recommend to anyone interested in bridging the divide between the LGBT community and the church.”
—Rachel Held Evans, Christian blogger and author

“This is a must-read.”
—Dr. Tony Campolo, Baptist pastor, author, and speaker

In the UK, Torn is published under the title Unconditional. 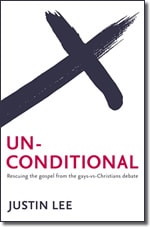 People often ask me why the name was changed for the UK. Honestly, I don’t know! The decision to change the title was made by the UK publisher based on their knowledge of the local market. It’s not uncommon for books to have different titles when they make the jump across the pond, though it can make things a bit confusing for readers.

The text of Unconditional is mostly the same as Torn, but there are a few differences. For Unconditional, I rewrote a few sections, including the introductory chapter, to de-emphasize the American focus and alter references that might not be familiar to European readers. Language, spelling, and punctuation were also changed throughout to conform to British standards.

But really, for the most part, it’s the same book, just for a different market.

Torn has also been translated into Dutch with the title Verscheurd. It even inspired an LGBT Christian group in the Netherlands which takes its name from the book! 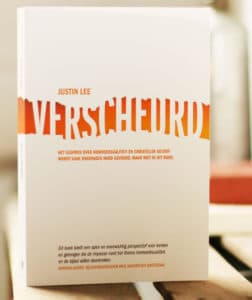 After the Dutch version was released, I made a video about my adventures in the Netherlands, trying to pronounce the title of my book there:

And finally, I had always dreamed of doing an audiobook, so I was positively thrilled when my publisher asked me to narrate the audiobook of Torn. It’s my story, after all.

Recording the whole book took three days in a recording studio with lots of hot tea. 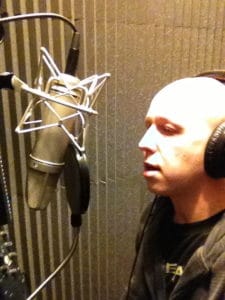 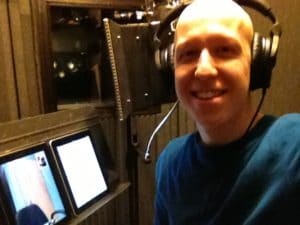 The response to the audiobook has been really positive. Multiple people have told me that listening to the audiobook after reading the print book added a new dimension to the story, which is really one of the coolest things anyone could ever say to me.

Torn in other languages?

People often ask me if Torn will ever be translated into other languages. I would dearly love it if it were! I’ve reacquired the foreign-language rights from my publisher, but good translation costs money I don’t have. If you’d like to help make this happen, send me a message and let’s chat!