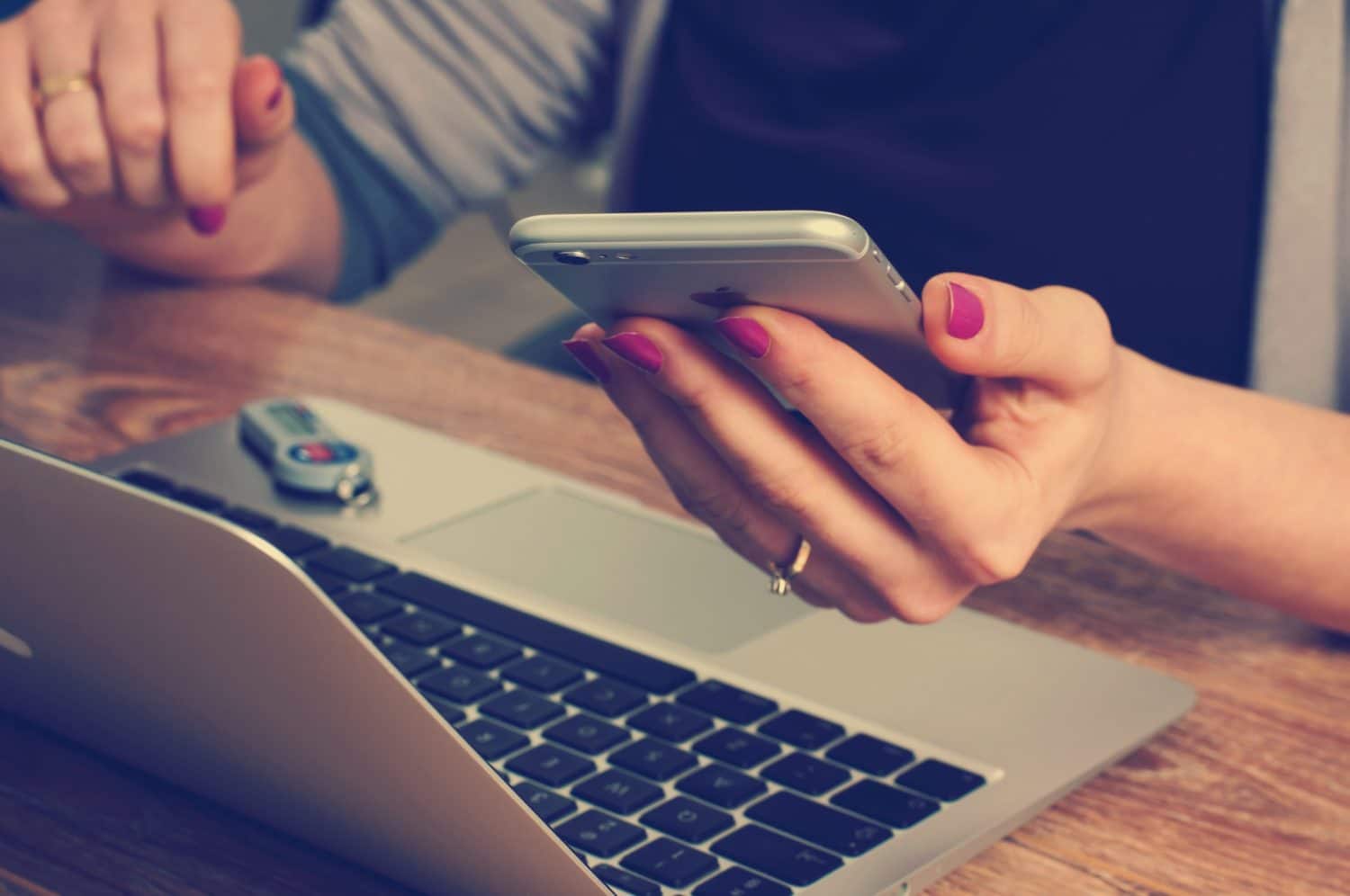 We all know the feeling: You’ve just read a great blog entry or news article or Facebook post, and then you start reading the comments on it, and you suddenly wish you hadn’t.

Because it’s all fun and games until you come to that one comment that makes you go:

There’s even a Twitter account called “Don’t Read the Comments,” which is good advice almost all of the time.

But sometimes you can’t avoid the comments—especially if it’s your blog or article or Facebook page. So since a lot of you have been asking me about this lately, here are my personal tips for responding to internet comments that make you want to throw something.

1. Force yourself to stay outwardly calm, even if you don’t feel calm.

People always ask me how I stay calm in the face of angry or hurtful comments. The truth? I’m not impervious to harsh words; I feel them just like anyone would, and I get angry, hurt, and upset just like anyone else.

But I’m in a public position where I get attacked a lot, so I’ve practiced staying outwardly calm and taking time to think, breathe, and pray before I respond. What’s amazing is that staying calm on the outside actually helps me feel calmer on the inside. Try it.

2. Try to understand the other person’s point of view.

This one is tough, but it’s so worth it.

Put aside your own frustration for a moment to try to see things through their eyes. Think: Why did they post this? What’s their motivation? What are they feeling? If it helps, close your eyes, imagine that you’re them, and imagine what you’re going through that would cause you to write what they wrote.

Did they, perhaps, misunderstand the point? If so, maybe you could explain it another way.

Or might the thread have touched on a subject that has emotional baggage for them? If so, maybe you just need to forgive their overreaction.

Remember, everyone sees themselves as the protagonist of their own story. That means that in this person’s eyes, their comment makes perfect sense. If you can figure out why, you can respond with grace.

3. Consider your own emotional baggage.

Stop and think for a moment: Why did their post make you so angry? It might not just be the other person; some of it might be your own baggage.

My grandfather was shot and killed when I was a baby, so I get emotional on the subject of guns. Does that disqualify me from having opinions on the subject? Of course not. But when I find myself getting angry in conversations about guns, I need to remind myself that this subject has baggage for me that it doesn’t have for the other person, and they’re not responsible for my emotions.

Otherwise, I might wind up sounding like the crazy ranting guy when someone accidentally pushes my buttons—or misinterpreting others as trying to stir things up when they’re not.

4. No matter what they say, always treat the other person with respect—even if they didn’t treat you with respect.

Yes, we all like to imagine our snarky revenge, but in real life, treating people respectfully is always the right thing to do.

And if that’s not enough reason, here’s another: On the internet, other people are always watching. You may not ever be able to win over that frustrating commenter, but by responding with kindness, you’ll influence countless others who see you demonstrating grace.

5. Be willing to apologize, even if you don’t think you should have to.

Have you ever been in an internet argument where someone accuses you of saying something inappropriate or offensive, when they’re clearly the offensive one, and you’ve been a model of restraint and civility?

In situations like that, it’s easy to become defensive and make things worse—especially when you feel like you’re being misinterpreted. But you know what? Just offering an apology makes things so much better, and it costs you nothing other than your pride.

Make it a hard and fast rule in your life: When you feel your blood pressure rising, step away from the keyboard. You can come back to it once you’ve calmed down.

If a post has gotten under your skin too much for you to put aside your frustration, just ignore it and let someone else respond or let it go entirely.

In the heat of the moment, it can feel like terrible things will happen if this jerk’s wrong comment goes unchecked. But however important that comment seems at the time, nothing you post in anger is going to make the situation any better. Seriously.

7. Remember to respond to positive comments, not just negative ones.

If the only comments that get responses are the negative ones, they’ll take up a disproportionate amount of space, and you’ll be sending the message that people have to make waves in order to get noticed.

Sometimes, someone is just looking for a chance to stir up controversy and make people angry for their own amusement.

If you try once to engage respectfully with someone and they don’t respond kindly back, just let them have the last word and move on. Winning the argument isn’t worth poisoning the comment thread for everyone else.

Besides, you’ve got better things to do.