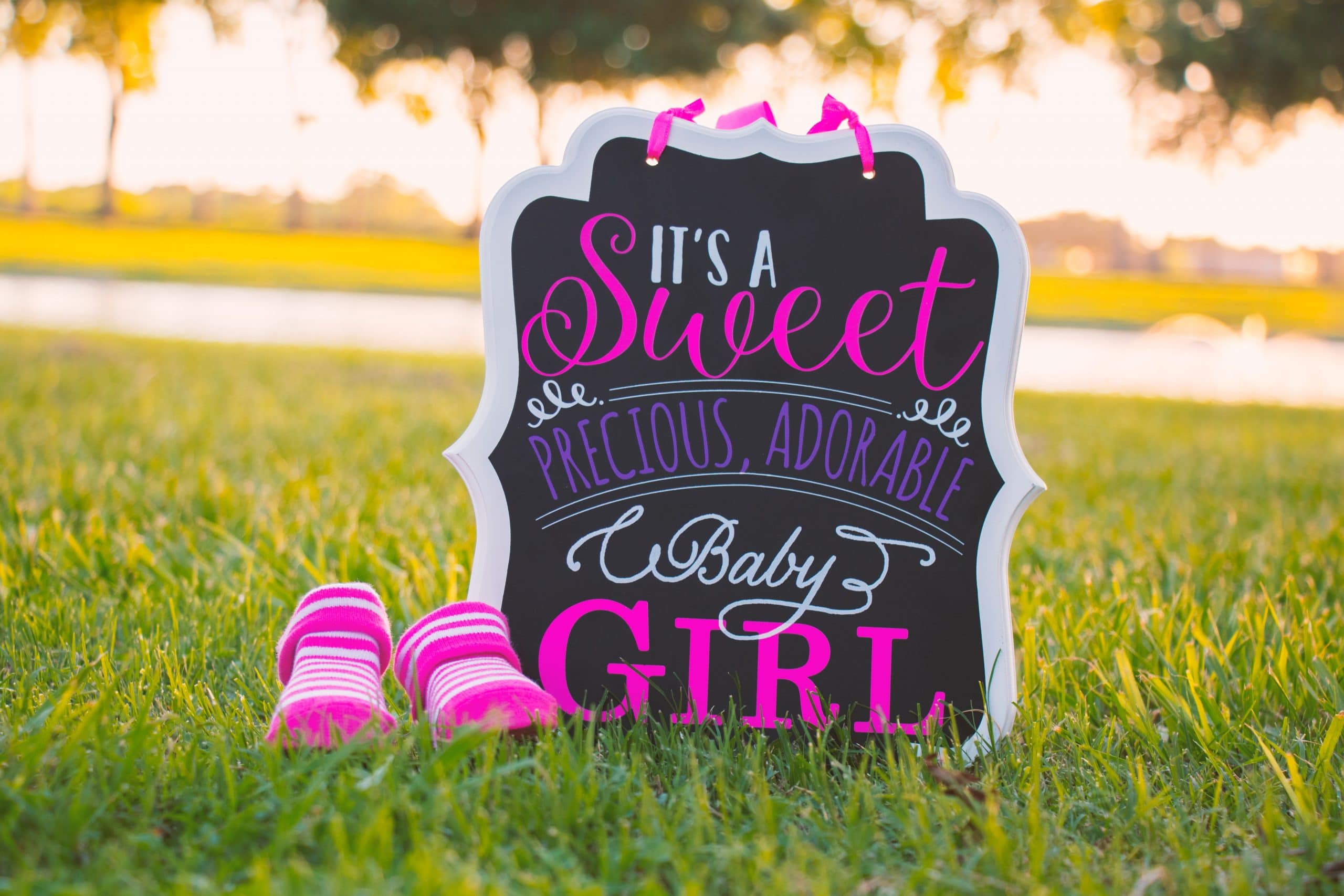 Thanks for the question! The answer could get complicated, though, because “transgender” is a broad term, and transgender Christians have many questions to consider about how they will live their lives.

Since I’m not transgender, I haven’t had to wrestle with all those difficult questions, and I wouldn’t dream of pretending to have all the answers. I do have a Christian perspective on transgender people, though, and it’s the same as my view on all people: God created us all, God loves us all, and if God loves you, then it’s my job to love you too. That means treating you with respect, kindness, and compassion, just like I’d want to be treated. Period. At least, it should be that simple. But this is a subject that makes a lot of people—even a lot of gay people!—feel confused and/or uncomfortable, so let’s talk about it.

“Transgender” is an umbrella term for various situations in which a person’s gender identity or expression differs from what is typical for their birth sex.

This can sound confusing, because many of us use the words “sex” and “gender” interchangeably to mean whether you are male or female. But for students of gender, these words actually have different meanings.

“Sex” refers to your biology: When you were born, the doctor looked at your genitals and announced “It’s a boy!” or “It’s a girl!” That’s your sex.

“Gender,” on the other hand, is largely in your brain: It’s that internal sense you have of your own masculinity or femininity.

Readers, is this discussion already starting to feel a bit overwhelming to you? If so, you’re not alone. Most of us aren’t used to thinking about things like “gender identity” and “gender expression.” For us, the world is simple: You’re male or you’re female. Men have XY chromosomes, facial hair, deep voices, and penises. Women have XX chromosomes, breasts, higher voices, and vaginas. Simple, right? So when someone starts talking about how their “gender identity” is different from the sex they were “assigned” at birth, or when we see someone with an obvious Adam’s apple wearing lipstick and a dress, or when someone says they’re “genderqueer”—it’s easy for us to think they’re just ignoring the obvious realities of the world. “Stop playing this game,” we may be tempted to say. “If you’re male, you’re male. If you’re female, you’re female. There’s no middle ground.”

We may be tempted to say that. But as hard as it may be for us to realize, the world isn’t quite as simple as we think it is.

Sometimes, for instance, a baby is born with genitals that aren’t typically male or female, so the doctor can’t easily say “It’s a boy!” or “It’s a girl!” This condition is called “intersex.” (The old term “hermaphrodite” is no longer considered appropriate.)

The Intersex Society of North America’s website includes a breakdown of various types of intersex conditions and how common they are. Genitals, secondary sex characteristics, and chromosomes don’t always line up in the ways we expect. Bottom line: Although these conditions are rare, they are a reality for millions of people in the world.

And if we know those things don’t always line up, then what about our brains? Men’s and women’s brains are different, on the average. So isn’t it possible that some people’s brains might not be fully in sync with their bodies—that someone might, in a very real sense, have a male brain in a female body, or vice versa?

I’m oversimplifying, of course. There are transgender people who describe themselves as being “trapped in the wrong body,” but for many others, it’s far more complex than that. Just for the sake of argument, though, let’s consider that idea as a simple illustration. Suppose someone is born with a body typical of females and a brain typical of males. Is it fair to call this person “she” even though he has a male brain? Isn’t your identity more in your brain than in your body? And if someone’s body and brain are out of sync with one another, isn’t it reasonable for them to consider physical modifications to help bring them back in sync?

Some transgender people go through hormone therapy and surgery for that very reason. Others don’t. Just as there are many types of intersex conditions, there are many different situations that fall under the transgender umbrella. One thing they frequently have in common, though, is struggle: Transgender people are often misunderstood, ridiculed, or even feared by others. Something simple like using a public restroom can be a nerve-wracking proposition for them. And if we keep them at a distance because they’re different from us—or worse, joke about them behind their backs—we’re contributing to the problem.

The confusion many of us have felt is understandable: Most of the time, we instantly identify the people we meet by categorizing them as male or female. When you see someone and can’t tell right away if they’re male or female, your brain isn’t quite sure how to categorize them, and it feels weird, right? Years ago, Saturday Night Live had a recurring character named Pat built on this premise; all the comedy revolved around the idea that no one was sure if Pat was a man or a woman. We joke about things like this because they make us uncomfortable. The joking is understandable, but it’s wrong. Jokes like this are actually very hurtful to a lot of people. Someone may look to you like a “man in a dress,” but if she presents herself to you as female and wants to be called “she,” common courtesy says that’s how you should refer to her. You don’t know her story: She might be intersex; she might be transgender; she might be neither. It’s not your business or mine what she looks like under her clothes, and gender is way more complicated than that anyway. All you need to know is that she is a human being, created and beloved by God. Whether she chooses to share more of her story with you at some point is entirely up to her. If she does, listen. If she doesn’t, just love her the way Christ would.

I don’t know what it’s like to be transgender, but I have seen how depressed someone can be when their body and brain are out of sync, and I’ve seen how much happier someone becomes when they’re able to be honest about what they’re experiencing. I don’t have to live their experience to see the impact it has on them. And in the end, I find that very few transgender people are interested in my personal opinions about how they should live or identify themselves. They’ve already made their decisions; what they want from me is the same kindness and respect I’d want from anyone else, whether or not that person agrees with everything I believe or do.

So maybe it’s really not that complicated after all.