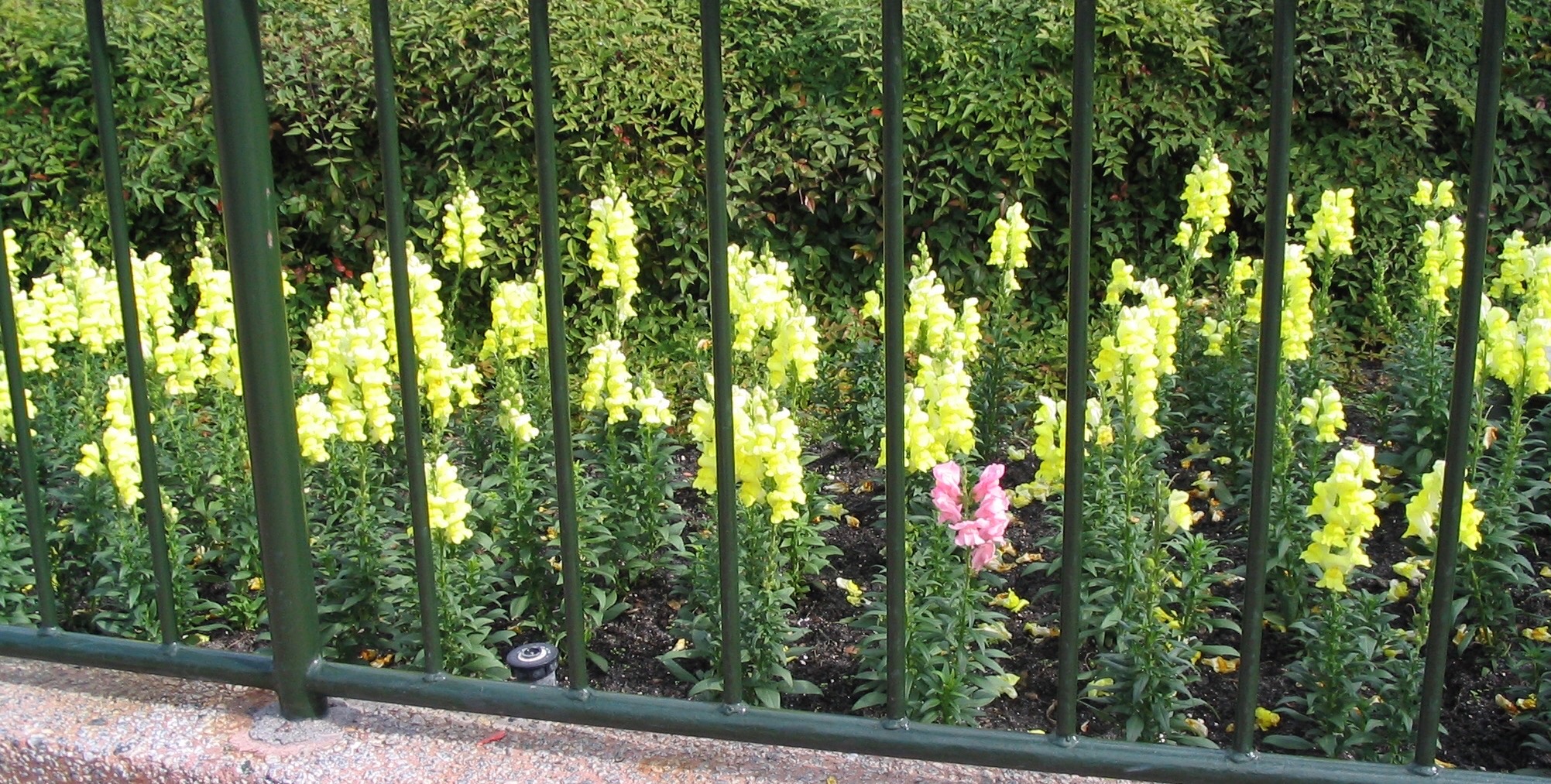 Sorry if this is weird, but can I ask how do you keep your identity as gay while still being first and foremost being identified as saved in Christ? One of my church leaders told me that she was worried I was making my asexual identity an idol over God, and I can honestly see why she was worried, but I don’t think I can just give up my asexual identity in order to follow God. But, I also don’t want it to be an idol anymore. Did you ever struggle with this, or something like it?

I’ve addressed this before, but this question comes up all the time, so I think it’s worth doing again.

As Christians, we all have many parts to our identity. No two Christians are the same. I often hear Christians mention their gender, race, nationality, denomination, or other identifying features without incident, but when someone mentions their orientation, they can get a lot of criticism from those who say their identity should only be in Christ.

But is that true? Is it wrong to identify yourself in other ways beyond your Christian identity? After having made us as unique beings, is God’s goal really to take all that uniqueness back, turning us into identical Christian robots with no other identifying features?

No. I think “your identity should only be in Christ” is one of those Christianese phrases that sounds good until you think about it and realize that it’s actually not very Christian at all! God’s people are diverse, and that’s how God made us. The Bible describes our differences as a good thing.

When people say your identity should be in Christ, I think what they actually mean is two things:

1. Your primary allegiance should be to Christ, not to the things of this world. So if being a Christian conflicts in some way with my identity as an American, for instance, my allegiance to Christ should win out. This doesn’t mean I stop identifying myself as an American; it just means that if my country asks me to do something that goes against Christ, Christ wins.

2. As Christians, we shouldn’t be divided by our differences. This is what Paul is talking about when he says, “In Christ, there is neither Jew nor Greek, there is neither slave nor free, there is no male and female, for you are all one in Christ Jesus.”

But that doesn’t mean that we have to stop talking about any of the ways we’re different from each other.

What makes you you? Okay, you’re a Christian. But you might also be gay or straight or bi or asexual or transgender or male or female or American or a Cowboys fan or a gamer or a cat lover or an engineer or a foodie or Latino or ginger or a fashionista or a musician or a blogger or an introvert or an extrovert or anything else that makes you who you are.

Yes, if you set any of these things up as an “idol”—if it becomes a more important part of your identity than following God—then I see the cause for concern. But there’s nothing wrong with having a unique and multifaceted identity, acknowledging that God created you as a complex person. That’s a good thing!

If having any identity other than “in Christ” were a sin, it would be wrong for Christians to wear national flag pins or paint their faces for sporting events or even pick a bathroom when the doors are labeled “men” and “women.” Being asexual is no different. It’s a part of who you are, but not the whole of who you are. And there’s absolutely nothing wrong with that.

For more, check out this post: Questions from Christians #6—“Shouldn’t your identity be in Christ, not your sexuality?”