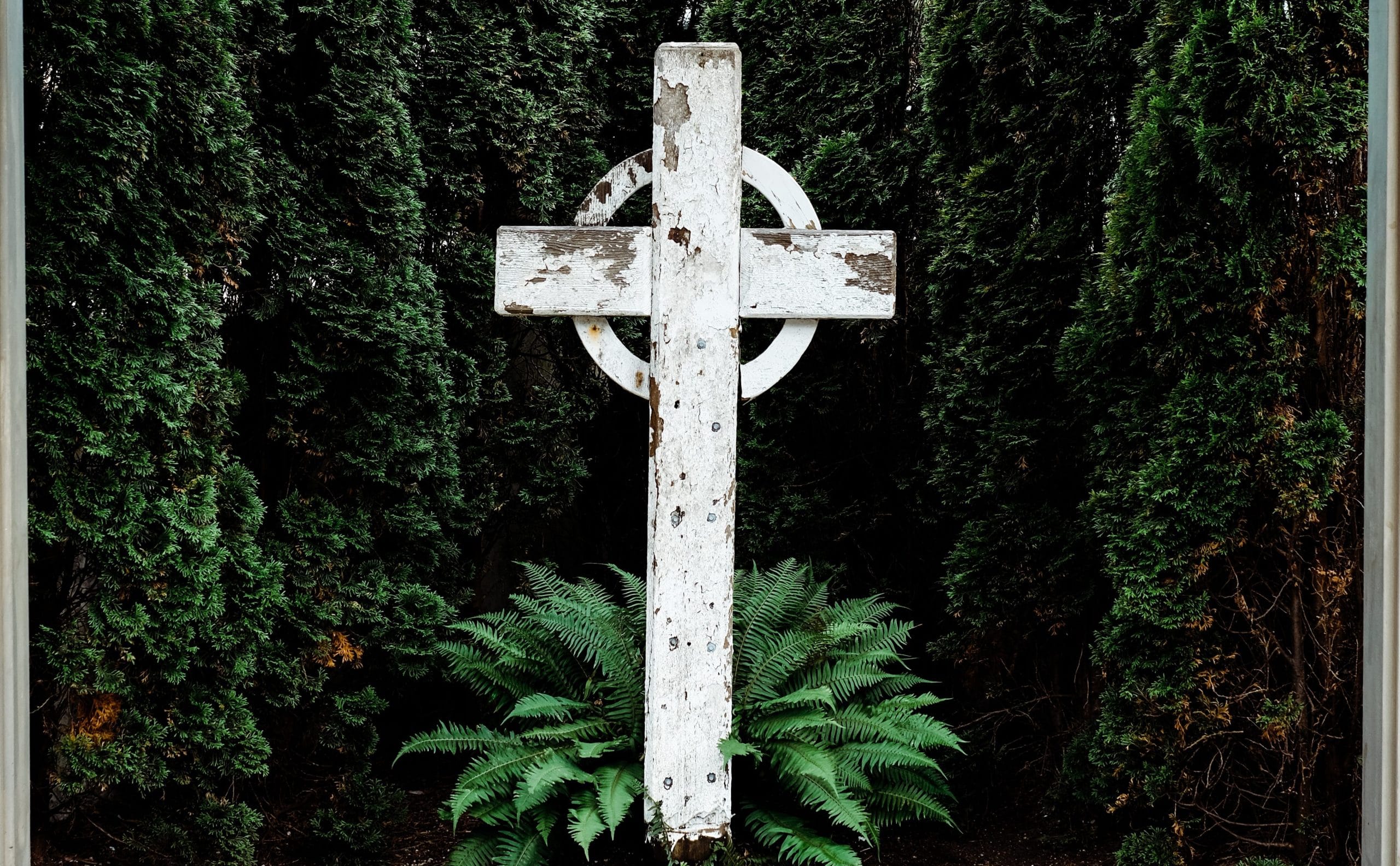 Do you ever get sick of Christianity?

Are you a Christian, but embarrassed to be seen as one?

Are you a non-Christian who secretly (or not so secretly) wants to run the other way every time someone near you self-identifies as a Christian?

Are you tired of the politics that seems to have overtaken compassion in religious circles?

Sick of the televangelists who rake in money from people drowning in debt?

Angry at the hypocrisy of self-righteous loudmouths who are quick to talk about other people’s sins but slow to recognize their own?

Do you long for a Christian leader to stand up and say, “Enough!”? Someone with the guts to call out his or her own people and lead the church back in a more generous, compassionate direction?

Ever wonder why no one seems to do that?

I’m right there with you.

But you know, it’s not fair to say that no one is standing up. I know a lot of Christians who are standing up and saying those very things. All too often, though, their voices get drowned out by others who claim to represent the same faith but do so in a way that, in my opinion, makes us look really bad.

I’ll give you a great example. I know a young pastor who grew up in a religious family and was upset by the rampant hypocrisy and legalism he saw in the church. Instead of just grumbling about it, he decided to do something about it. In his sermons, he began preaching about religious hypocrisy, calling out his fellow church leaders for their self-righteous attitudes, all the while spending his personal social time getting to know the most non-churchy members of his community and not only inviting them to become members of his church, but naming them some of its most visible leaders.

This created no minor controversy with the local pastors, who insisted that God’s people aren’t even supposed to eat or drink with sinners. They pushed him to publicly condemn people who (like me) were considered by his denomination to be “living in sin.” When he refused, they accused him of being soft on sin, and called for him to be disciplined. They successfully turned the community against him, claiming he wasn’t a true believer and that his teachings were of the devil.

He ultimately lost everything, including his dignity. Yet through it all, he continued to practice the compassion he preached, refusing to get political even under tremendous pressure, and spending his free time tending to the needs of the hurting in his community rather than worrying about what others might say. In my opinion, he’s the kind of guy we ought to be listening to, someone who truly gets the meaning of grace, someone who says that my job as a Christian is to strive to live my own life as morally as possible, while showing you grace when you sin, not the other way around.

If he were the head of the Christian church in America today, I think it would be a much different place to be.

And that’s why I call myself one of his followers, even though in the 2,000 years since he walked the earth, so many people have used his name to justify the very behaviors he so strongly opposed.