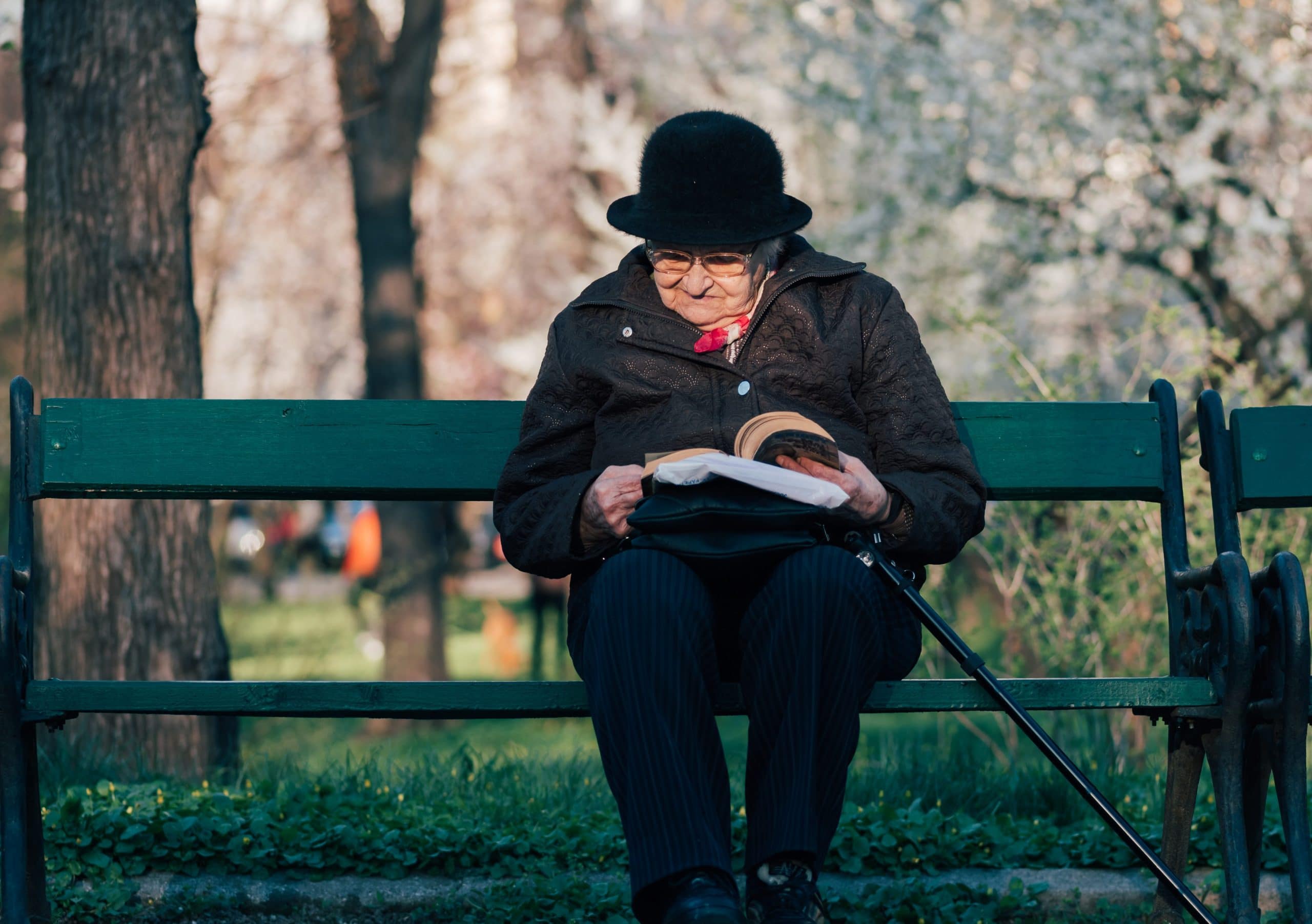 But other times, it can be… well… discouraging.

When you’re single and feeling lonely, some things only make matters worse.

You know, like…
– Facebook status updates about your friends’ new relationships.
– Love songs on the radio.
– Romantic comedies.
– Romantic subplots in movies that aren’t romantic comedies but manage to remind you of your singleness anyway.
– Friends’ Facebook profile photos that include their significant others.

Being single in a relationship-obsessed culture can be a challenge. But as bad as all of those situations can be, in my own personal experience, one of the most frustrating places to be when you’re single is church—especially in American Protestant churches.

As a single guy, sometimes I hate going to church.

(Just imagine he’s in a pew and you’ve got it.)

Right now, some of you are saying to yourselves, “Oh, now, it’s not really all that bad in churches, is it?” If you’re saying that, well, there’s a good chance you’re not single. Because every time I mention this around single people—especially single Protestants who have made it past their 20s—I always get the same response: wide eyes, vigorous nodding, and comments like, “OH MY GOSH YES.”

See, American Protestant churches are great at supporting families. If you want to know how to be a better, more godly husband, wife, parent, or child, we’ve got you covered. We’ve got books. We’ve got classes. We’ve got sermons. We’ve got small groups. Here, have a special edition Bible.

But too often, we don’t seem to know what to do with single people other than somehow shove them into that frame.

It’s not that churches don’t know they have single people. The trouble is, many churches think about singleness only as a young person’s issue. And what do single teenagers need? Lots of advice on controlling their sex drives until marriage, apparently. But single adults need a lot more than that.

Single adults aren’t just coping with singleness for a few more years; some of us are facing the possibility of a lifetime alone. We want to know how to deal with our need for companionship. We wrestle with loneliness and depression. We crave a community of people who won’t be too busy for us because of kids and family obligations. We worry about what will happen to us in illness, old age, or dementia without a spouse and children to care for us. And yes, we have questions about appropriately handling our sexual desires as Christians, but for most of us, that’s far from the toughest thing about being single.

All of these are things our churches could help us with. Instead, though, many of us attend week after week only to hear sermons about families and spouses and parents, coupled with lots of well-intentioned questions about when we’re going to find someone and settle down.

No one means for this to happen, of course.

Some of it is the fault of a culture in which churches are reluctant to hire single people as pastors. When the church’s top leaders are all married, they’re often just not as aware of the unique needs of the single people in their congregations. Their sermon illustrations are all about married life because that’s the life they know. They’re certainly not trying to exclude anyone.

But all of this leads to silly situations like a church “singles ministry” that’s led by a guy who married right out of college and has no idea what it’s like to be alone at 45. These ministries typically focus on young folks and build their curriculums around preparing these singles for marriage and offering mingling opportunities to help them get there faster. Rather than a focus on the unique needs of singles as singles, the focus is on helping singles stop being single.

Which is weird. Because Jesus was single. Paul was single. Many of the church’s early leaders were single. But somehow, single people aren’t treated as very valued in these churches. Our own churches don’t really know what to do with us.

Do you relate? What do you wish your church would do differently? Share your thoughts and experiences in the comments, and next time, I’ll share what I think needs to be done.