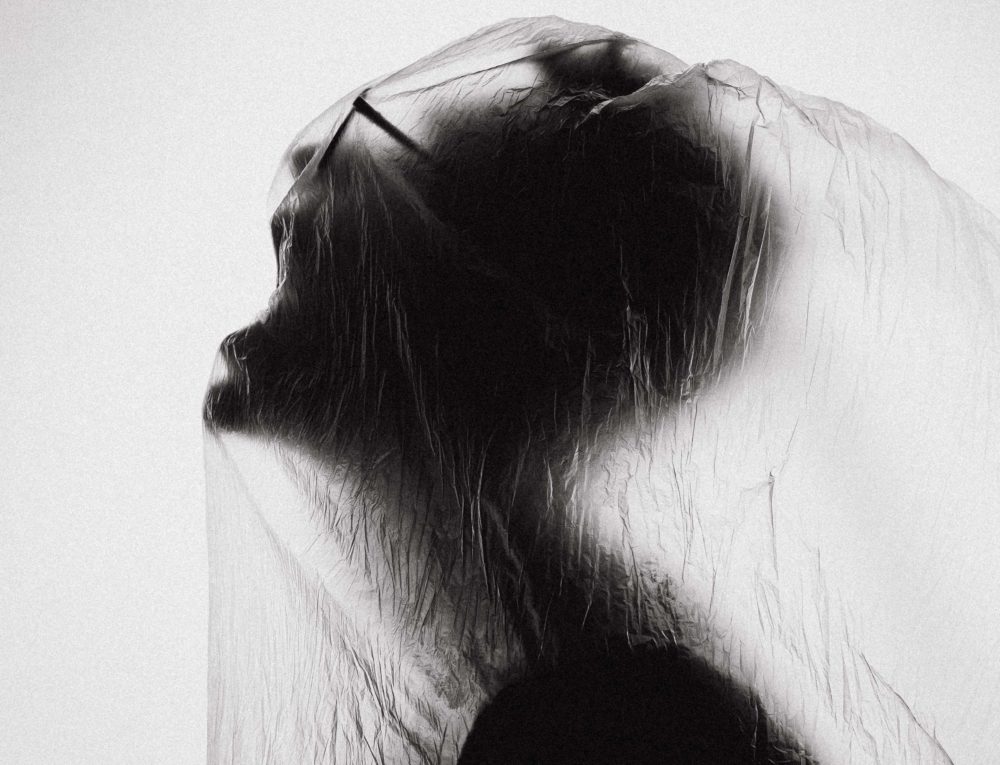 1) Because you’re in the minority, people in the majority can use their position to harm you, intentionally or unintentionally.

2) People in the majority are unlikely to notice when these abuses happen, because they’re not impacted.

3) Because you’re in the minority, when you speak up about the abuse, the majority may not hear you—because they’re focused on other things, or because they’re prejudiced against you, or because they assume these are isolated or minor incidents, not having experienced it themselves.

4) To get the majority to pay attention, you sometimes have to get loud. When you do, that loudness feeds a stereotype that members of your group are angry self-professed “victims,” giving majority members another reason to dismiss what you’re saying.

This cycle creates a lot of anger between majority and minority groups. Minority members may lash out at the majority, painting them all with a broad brush as willfully ignorant oppressors. Majority members may respond to those outbursts without fully understanding the underlying cause. And the cycle just repeats.