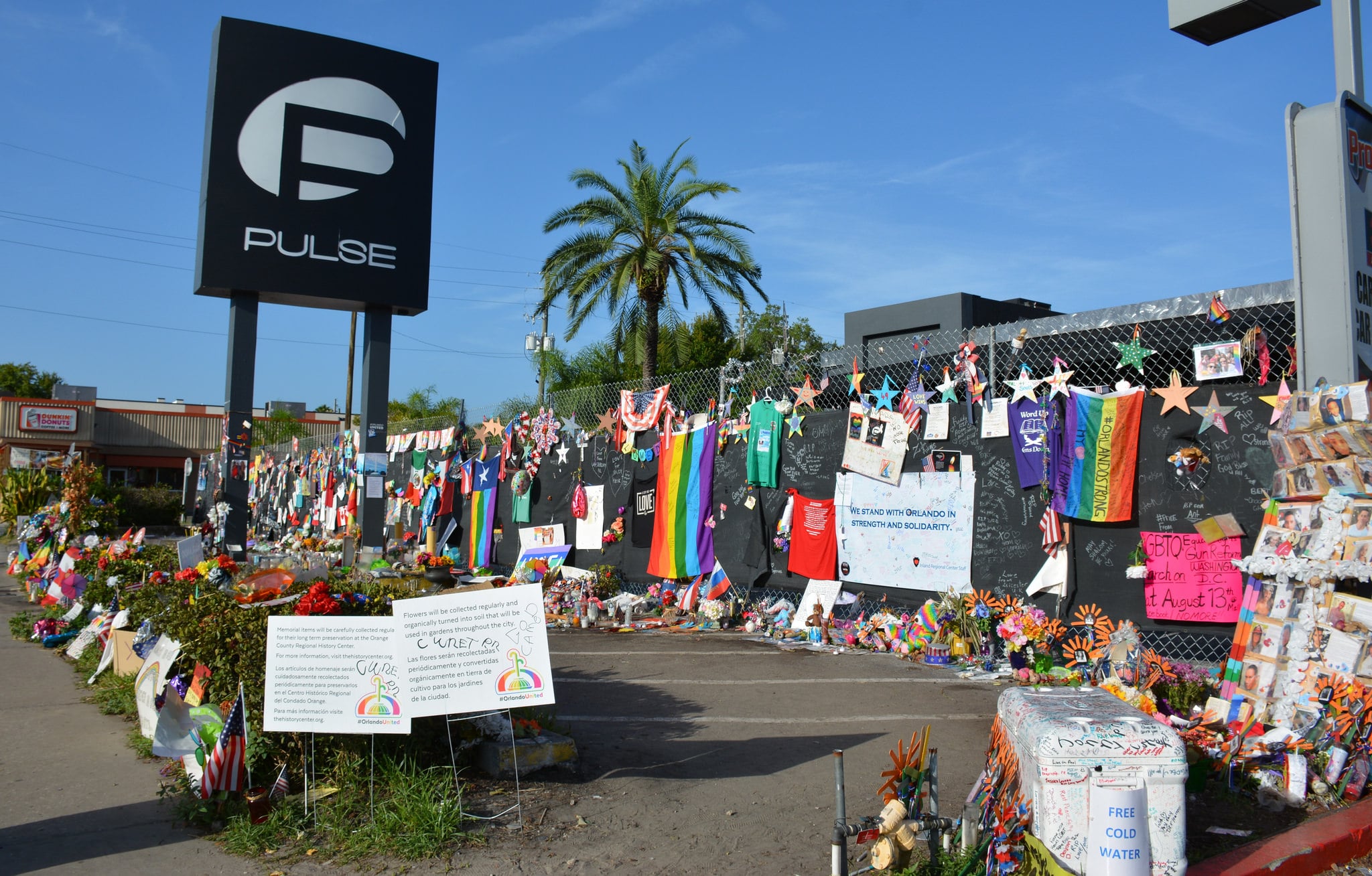 Yesterday, the LGBT community was devastated by an attack in which over 100 people were gunned down in cold blood, 49 of them killed, all by a single shooter who hated gay people.

This is not, on its surface, a story about Christians. But I’m a Christian who writes about Christian things to a Christian audience. And in this case, there’s something very important I believe Christians must do: publicly stand with the LGBT community in this time of grief.

First, to all the Christians who have already taken public stands of solidarity with the LGBT community in response to this shooting, thank you. We may not all agree on everything, but your support in this time of trauma is significant. I appreciate you.

Unfortunately, I’ve seen far too many of my fellow Christians and Christian organizations stay conspicuously silent—or offer only the most qualified statements that hold the LGBT community at arm’s length. I implore them, as a brother in Christ, to immediately correct this mistake.

As a Christian, if you are silent in this moment of tragedy, your silence speaks volumes. Any LGBT friends you have—on social media, in your family, at work, at church—are painfully aware of your silence right now. And in the future, anything you say to them about your love or your faith will be drowned out by the deafening roar of your silence today.

If you haven’t already done so, I can’t recommend strongly enough that you let them know right now that you stand with them in their pain. That kind of response to tragedy is our responsibility as Christians, if we want the gospel to have any resonance at all. It is what Jesus would do.

And when you do, here are a few suggestions from me:

I have a lot more to say on that last point, so I’m going to turn it into its own separate blog post. Stay tuned. But for now, just trust me: Making this about the shooter’s religion—as if to absolve Christians of responsibility—doesn’t make the LGBT community feel in any way supported or comforted right now. There’s already a terrible track record of relationship between LGBTs and Christians, so let’s start there. Just a statement of sympathy and solidarity, without any condemnation or finger pointing, is a good first step.

In the end, I’m only one guy. I can’t tell you what to do. But to those Christians out there who have chosen to stay silent, I want to be clear: Your silence says a lot to the LGBT community about what you really think of them. If you cannot show love and support when people are being gunned down, anything you say in the future about “sharing the truth in love” will ring so hollow that you might as well be Paul’s clanging gongs and clashing cymbals.