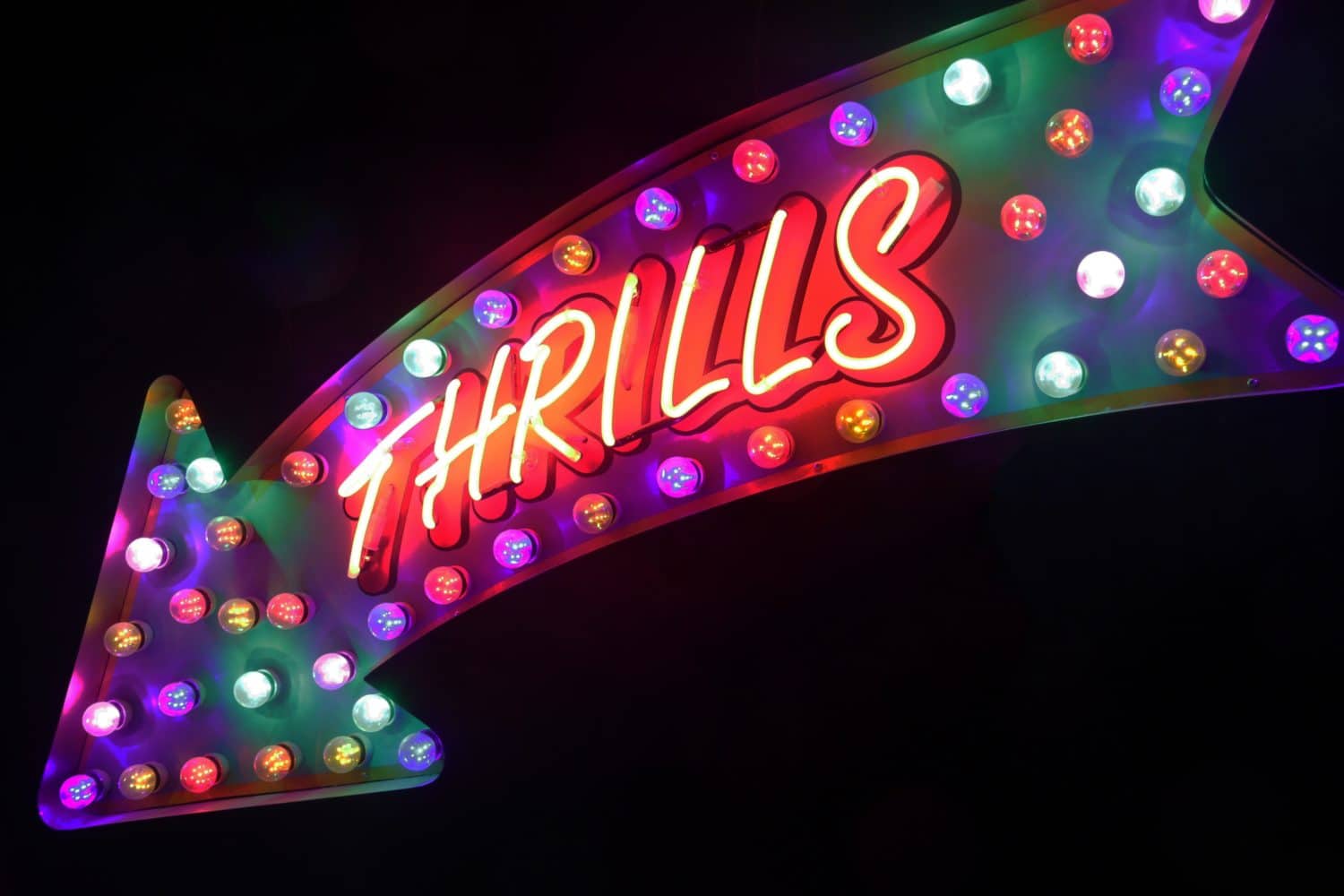 When I started this blog, I had two primary goals for it. One was to explore questions of faith and life, speaking for myself and not for the organization I oversee. The other was to share with you my own journey as an author, writing my first book and making my way through the publication process.

Well, the book is out, and it’s getting amazing reviews. I’m so grateful to all of you who have been writing to tell me how important the book is to you and all the people you’re looking forward to sharing it with. As an author, I can’t imagine any greater compliment.

When you’re a first time author, this is the moment you dream about: Walking into bookstores and seeing your book there, watching the online reviews come in, hearing from people who loved what you wrote. A lot of authors never make it there, so getting to that point is—quite literally—a dream come true.

(In case you were confused, no, I am not Tina Fey.)

But when you’re planning and writing your first book, you don’t really think much beyond that. And I’m discovering that something weird happens after the book actually comes out. You get to—no, you have to—play the Publicity Game.

Apparently, having a book on the shelf doesn’t magically draw people off the streets and into the stores to buy it. (I can hear you gasping in surprise.) In fact, unless you’re a public media figure or an already-famous author, there’s a good chance no one will even notice that a new book has been added to the shelves.

As an author, you’re terrified of your book’s getting overlooked. You write it, get it published, make it into the bookstore, and then… what? There it is, sitting on the shelf, and you secretly want to build mini neon signs to point to it and say “This is a great book! Pick this one up!” But you can’t do that, of course—unless you own the bookstore or have a ton of money to offer whoever does.

I’m learning that ninety percent of the battle is spreading the word. You can write a terrible book, and it can be critically panned, but if everyone is talking about it (even if they’re just talking about how terrible it is), it’s going to sell. You can also write an amazing book, but if no one’s heard of it, the chance they’re just going to accidentally stumble upon it in the bookstore isn’t as great as you might hope.

So, as an author, you take matters into your own hands. You jump on Facebook and Twitter and post about your book. You start a blog and write about your book. You create images and videos for people to share, hoping to get a little viral action. You offer to write guest posts on other people’s blogs. If you have money, you might hire a publicist, and your publicist or your publisher’s publicity director will work to get you media interviews, which may or may not pan out. When your book comes out, you become this very driven machine with one goal: HELP PEOPLE LEARN ABOUT YOUR BOOK.

But with every post and every interview, you have to do this sort of dance: How often should you mention the book? If you’re too timid, you miss opportunities that could spell life or death for your precious work. But if you mention it too often, people will write you off as an obnoxious self-promoter, and they’ll get sick of hearing from you. So you dance your heart out, like an amateur thrown into a reality show competition (“So You Think You Can Self-Promote?”), doing your best to spread the word without annoying your friends in the process.

Personally, I hate it. I think you’re not supposed to say this sort of thing, but I truly loathe the process. Self-promotion feels shallow to me, and I just don’t like doing it. I’m happy to promote other people’s stuff, but promoting my own just feels icky. I don’t want to be one of those guys.

But I do believe in the book, so I made myself do as much promotion as I could over the last couple of weeks. As I was posting about it all over Facebook and Twitter and the blogosphere, even I was getting sick of hearing myself talk about it!

And as I was telling myself that surely the whole world by now was saying, “Shut up about the book already, Justin,” that’s when I happened to hear from one of my good friends—someone I’ve known for years.

…Who, it turns out, didn’t even know I had written a book.

(That image is, of course, also not me, but the ever-hilarious Charlie McDonnell.)