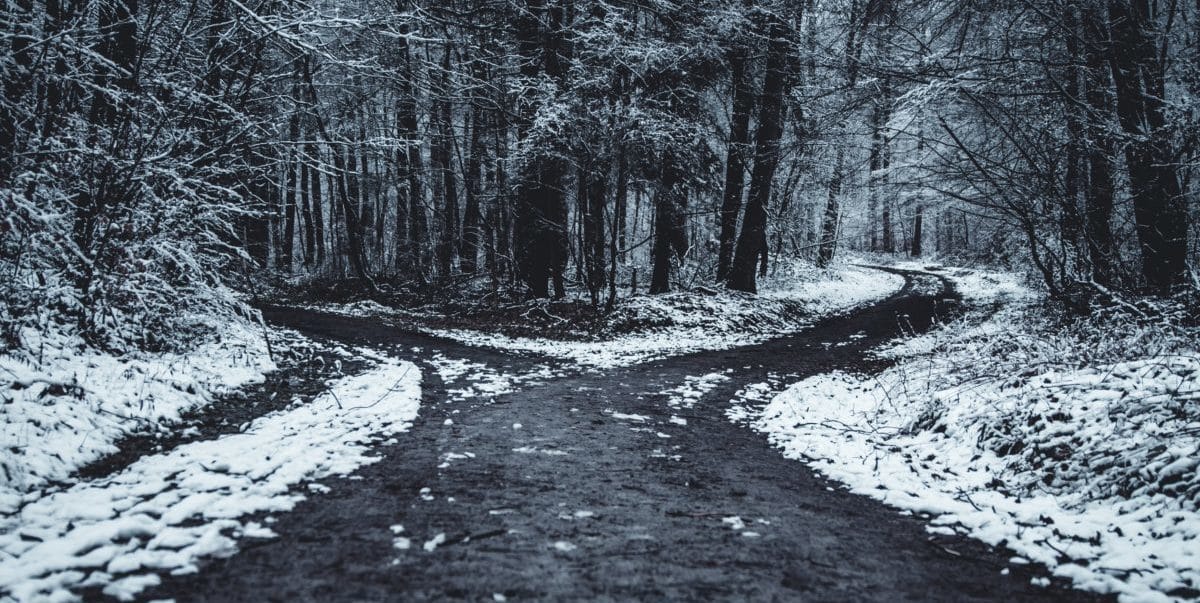 A lot of my friends have been asking for more details about the publishing process for my book, so I thought I’d write a bit about the things I’m learning about the wonderful world of publishing. And boy, is it “wonderful.” Kind of like the Wizard of Oz was wonderful. (Pay no attention to that man behind the curtain.)

In my next post, I’m going to share 5 big things I didn’t know about getting a book published. (If you’ve never published anything, I’m betting you’ll find some of them surprising.) First, though, I need to explain the difference between two different kinds of publishing.

See, as I was writing my book, I had to decide which of two avenues to pursue. (“Two roads diverged in a wood, and I—I looked them both up on the internet to figure out which one to take. And that has made all the difference.”)

Authors today have a choice between traditional publishing and self-publishing.

Traditional publishers do a lot of the work for you: they edit the manuscript (for content and for syntax), set the layout of the text on the page (which, I’ve discovered, is way more complicated than I thought), design the cover, and most importantly, spend lots of money to market, promote, and distribute your book around the country.

Self-publishing, on the other hand, allows you to have a book created by doing most of the work yourself. Often, self-publishing involves “print on demand” companies, which create books as they’re requested. In this case, though, you typically pay them to publish your book.

There’s also a new kind of self-publishing. Some people are self-publishing their books only as e-books for sale in online e-book stores. With e-book self-publishing, you may not have to pay anything up front; you just create your book and upload it for purchase. In this case, though, you don’t have hard copies to display or sign.

But self-publishing has some serious drawbacks. Self-published books don’t typically make it into physical bookstores, and they don’t have a marketing budget behind them except for what you spend. As a result, it’s very difficult to get a large audience for a self-published book. Also, because anyone can self-publish without an editor or any screening process, there are a lot of bad self-published books out there. That can make it harder for you to get your book taken seriously if it is one of the good ones.

Ultimately, each author has to make his or her own choice about whether to self-publish or traditionally publish. Self-publishing is faster, gives you more control, and provides an opportunity to publish a book if you don’t already have a huge audience. By contrast, traditional publishing gives you wider distribution and a marketing machine, allowing you to focus more on writing and less on trying to become a marketing expert.

That was only the start of my journey, however. Next time, I’ll share with you 5 secrets of the traditional publishing world that I was completely clueless about.