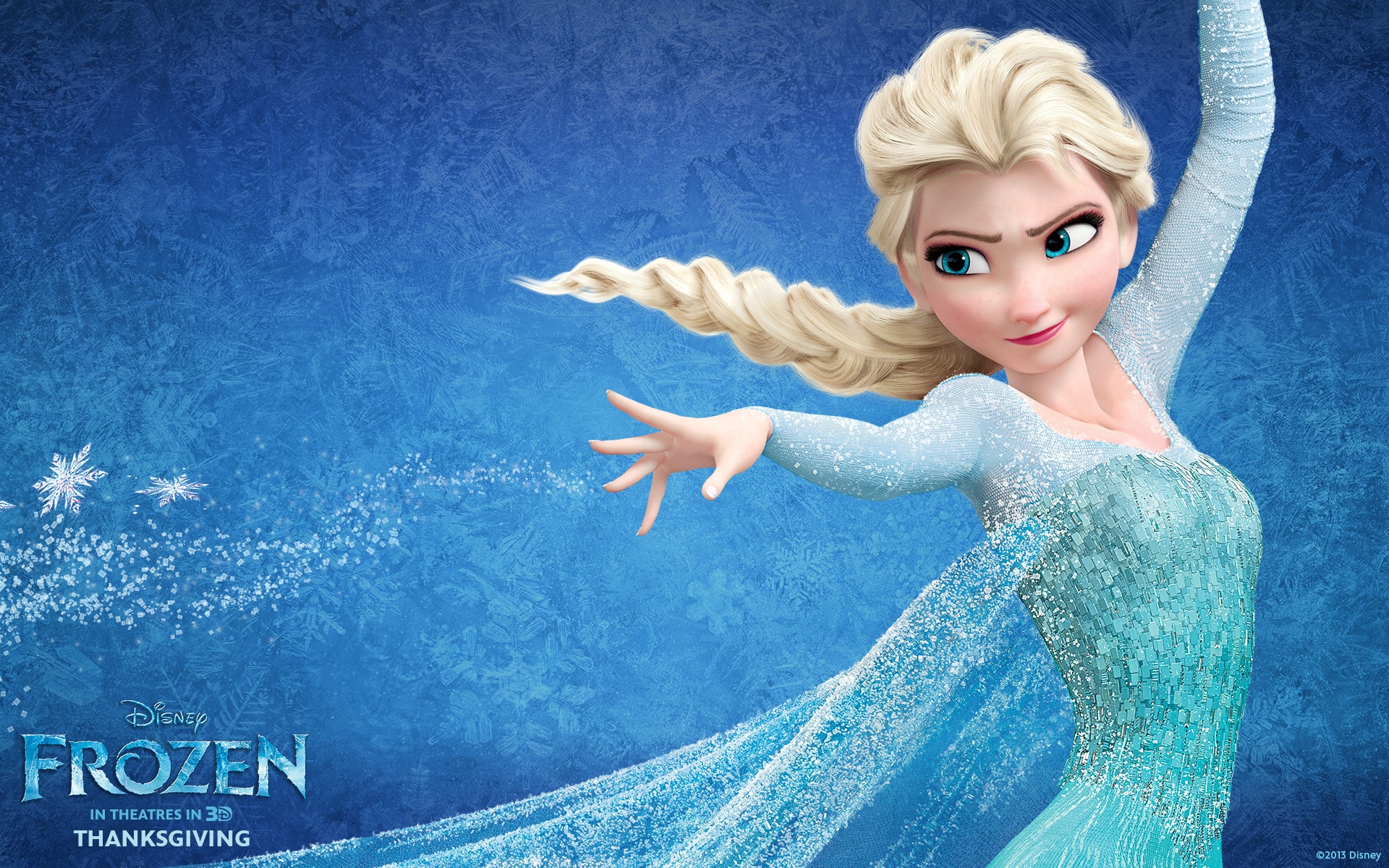 Note: I originally published this piece when Frozen was brand new in theaters, and it quickly became one of my most popular posts of all time. Apparently it resonated with a lot of people!

There are a lot of things to like about Disney’s new film Frozen:

But one of my favorite things about this film is that it works exceptionally well as an allegory for LGBT people and their families.

I hate spoilers, so if you’re planning to see Frozen and don’t want anything spoiled, all I’ll say is this: Many LGBT viewers have said they feel a strong connection to Elsa, the older sister. If you’re a straight family member of an LGBT person, you may find yourself relating to Anna, the younger sister. Keep that in mind as you enjoy the film.

Beyond this point are some spoilers, so stop reading now if you don’t want to know the basics of the plot.

Frozen is about two sisters, Elsa and Anna, daughters of the king and queen of Arendelle.

Elsa, the older sister, has a magical gift: She can summon ice and snow. (A troll later asks if she was “born” or “cursed” with this power, one of many lines hinting at an allegory for LGBT people. The answer: She was born that way.)

After an accident, though, Elsa’s parents come to view her power as a curse, and they encourage her to keep her difference hidden from the rest of the world. “Conceal; don’t feel,” they tell her, and she attempts to do just that, withdrawing from the world to wrestle alone—with her secrets, with a powerful sense of guilt, and with this part of herself she doesn’t fully understand.

All of this happens very quickly in the early part of the film, but as a gay man, I found these brief scenes resonating with me in a powerful way. I know that feeling: The sense that not only what you’ve done, but what you are, is something terrible, shameful, and abhorrent to your own parents—but you have no idea how to change it, and you don’t know if you can hide it forever.

A later scene, in which Elsa must make it through a coronation ceremony without letting anyone glimpse the truth about herself, is positively gut wrenching. I know that feeling, too, and all too well. It’s how I felt year after year, at every family gathering, in every church service, any time I was in a social setting and people were asking about my life and whether I’d met any cute girls lately.

Don’t let them in, don’t let them see
Be the good girl you always have to be
Conceal, don’t feel
Put on a show
Make one wrong move and everyone will know…

But what’s interesting about Frozen is that it’s not, ultimately, Elsa’s story. It’s mostly Anna’s, her younger sister. Kept in the dark about her sister’s secret, Anna doesn’t understand why Elsa has grown so distant from her. She feels confused and shut out, but the more Anna reaches out, the more Elsa pulls away, afraid of what would happen if the truth were known.

Any of this sounding familiar? It’s a common story in families where one member discovers themselves to be gay, bi, or trans. And that’s part of why I love this film. Because as you relate to one side of this equation, you also get to experience the other side, and you can see what a challenge it is for all concerned.

Eventually, of course, the truth comes out, and everything blows up into an emotional—and literal—storm.

Driven by panic and self-preservation, Elsa leaves Arendelle, setting off on her own journey to learn about the parts of herself she’s been afraid of for so long. Finally free of everyone else’s expectations, Elsa sings the song that is sure to be an LGBT anthem for years to come:

The snow glows white on the mountain tonight
Not a footprint to be seen
A kingdom of isolation
And it looks like I’m the queen
The wind is howling like this swirling storm inside
Couldn’t keep it in; heaven knows I tried…

It’s funny how some distance makes everything seem small
And the fears that once controlled me can’t get to me at all
It’s time to see what I can do
To test the limits and break through
No right, no wrong, no rules for me
I’m free…

You want to know why so many LGBT people run away from the church and/or distance themselves from their families? This is why. After years of trying to be “good” by hiding the truth, sometimes the only way people know to cope is to let go of those pressures and stay away from anyone they fear might judge them.

And yes, sometimes people go overboard. “No right, no wrong, no rules for me” isn’t a very healthy life philosophy in the long run. But if, when you watch this film, you can experience the tremendous relief Elsa feels in this moment, then you can understand why this is such fresh air after years of “conceal, don’t feel.”

Finally! She can be herself!

What Elsa experiences as a refreshing release, though, hits Anna like a punch to the gut. After all these years of wanting to be closer to her older sister and knowing something was wrong, she learns the truth only in time to watch her sister run away and cut off all contact. Anna wonders to herself the same things many family members of LGBT people wonder to themselves: Why couldn’t she tell me the truth? Did I do something wrong? Did I push her away somehow? Why won’t she talk to me now?

Anna sets out on a quest to find her sister and bring her home, but Elsa is all too happy to leave Arendelle and everything about her past behind her. All those years of locking away her emotions have made Elsa bitter. She’s ready to be selfish for a change, and she doesn’t want to go back. Now look: I’m not saying Frozen is a “gay movie.” It’s a fantasy story, an escape from reality, just like, say, X-Men. But just as the creators of the X-Men films admitted that they drew intentional parallels between the film’s mutants and real-life LGBT people, I’m pretty sure that the parallels in Frozen were deliberate (though Disney wouldn’t likely admit it, for obvious reasons).

Still, you can enjoy Frozen perfectly well without thinking about any of this. But what I’m suggesting is that there’s an extra layer of meaning here for LGBT people and their families—a chance to get a peek at how these challenges feel on the other side.

In an interview about the film, Idina Menzel—the voice of Elsa—talks about how the complexity of her character can teach us to develop empathy for others. That’s really what it’s all about, isn’t it?

And, I’d add, perhaps the ultimate resolution of the story (no, I’m not going to spoil it here) will provide some food for thought about how we can, and should, treat each other.

So… who wants to build a snowman?