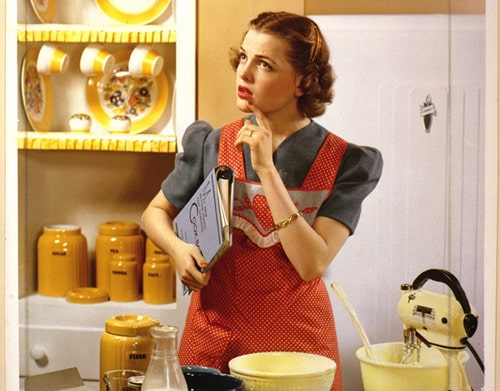 Today I received an email from a well-known Christian organization, promoting a new book about biblical (“kingdom”) manhood. In this book, the email tells me, “men will be empowered to exercise the God-given leadership they were created for by giving them a kingdom understanding, vision and perspective on their identity. It also covers a biblical worldview of a man’s responsibilities, along with practical steps on how to be the man they were destined to become!”

The email includes a couple of quotes, promoting the book.

“This book is a must-read for any man who wants to live up to God’s design for male leadership of the family!” one trumpets.

“Every woman wants a kingdom man,” the other boasts; “the man of every woman’s dream is found in these pages.”

I don’t have to tell you that there’s a lot of serious disagreement within Christian communities about gender and the question of male authority. Many Christians strongly believe that men and women should be equals in the church and at home, pointing out that all of us are created in God’s image and that Paul said that in Christ there is “no male and female.” Other Christians just as strongly believe that the Bible prescribes differing roles for men and women, with men as the heads of the church and the family. We could argue all day about whether a view like this is biblical or sexist, correctly applying scriptures in conflict with our culture or incorrectly letting the patriarchal culture of Paul’s day overshadow the deeper Christian call for equality.

I have a lot of thoughts on that one, but for the moment, I actually want to focus on something else.

What bothers me most about this email isn’t the controversial questions about gender roles. It’s the related assumptions we Christians so often make about people.

“Every woman wants a kingdom man.” Really? Every woman?

Women are not all the same, and to suggest that they are is really troubling to me.

It’s hyperbole, of course, and we expect some of that from advertisers. But it matters, and we shouldn’t let it infect the church.

As human beings, most of us fear being alone and excluded on some level. Even introverts like me want to be understood and appreciated by others. Most of us have, at one time or another, asked ourselves the question, “Am I normal? Are other people in this world like me? Am I the only one who feels this way or worries about this thing or has this experience?” We want to be normal, but we’re not all the same. When other people try to put us in boxes, telling us that everyone experiences things a certain way, it can make us feel deeply alone.

We’re all normal, and none of us are.

I have more to say on this, so I’ll write some more next time. In the meantime, let’s stop the hyperbole. There’s no such thing as a man or diamond or flower that every woman wants. Instead, let’s try to be a church where every woman—every person—can be welcomed and feel normal, just as they are.